So, I’m not going to get all Oprah on ya’ll  (cue really bad American accent) but it only seems fitting after the last inspiration image.  So just for the fun of it …
My best friend Gaaaaayle, as mentioned in my earlier posts was a great supporter of the idea of a Chummies community.  But to my surprise she also responded that her husband was down with the idea as well … they stated that we may even have some boy followers “bummies” as her husband called them or in Gayle’s words “dummies” hehe
I completely lovvvvve iittttt.  As also my biggest chatter about this topic is my husband.  You see the thoughts and conflictions are just not going on in my own head, we both openly chat and have a chuckle about the shop assistant insinuating that we have left our kids behind while we are out doing the shopping!.  “Yip we dumped them at the grandparents” or “Yip we left them home inside with some food, they’re not quite on solids … they shouldn’t choke” (Cue Kath and Kim Australian twang).  So to have openness in all our relationships is a great tribute to our solidarity.
.. I also mentioned to my friend Gayyylllee that it may also be that he likes that I have written publically that we have “pure selfish sex”.
So I was intending the name Chummies to be related to all CF or CL couples or singles male or female (I guess my definition that only concludes childless mummies doesn’t really exude this however) but “Bummies” if you like, maybe not “dummies” G as I was aiming not to slag the men publically. (ok …maybe the odd joke or two - sorry boys) but whatever the name all are welcome.
Love the support!!! 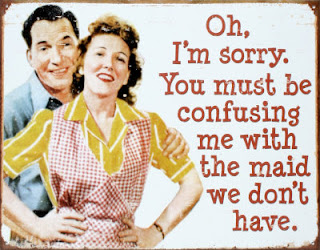 one for the girls

one for the boys 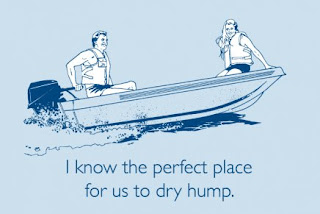